At Idaho Pawn & Gold, our goal is to provide an inviting atmosphere to our customers, and a healthy workplace for our team members. We are people of integrity, and treat our customers with the respect we know they deserve. 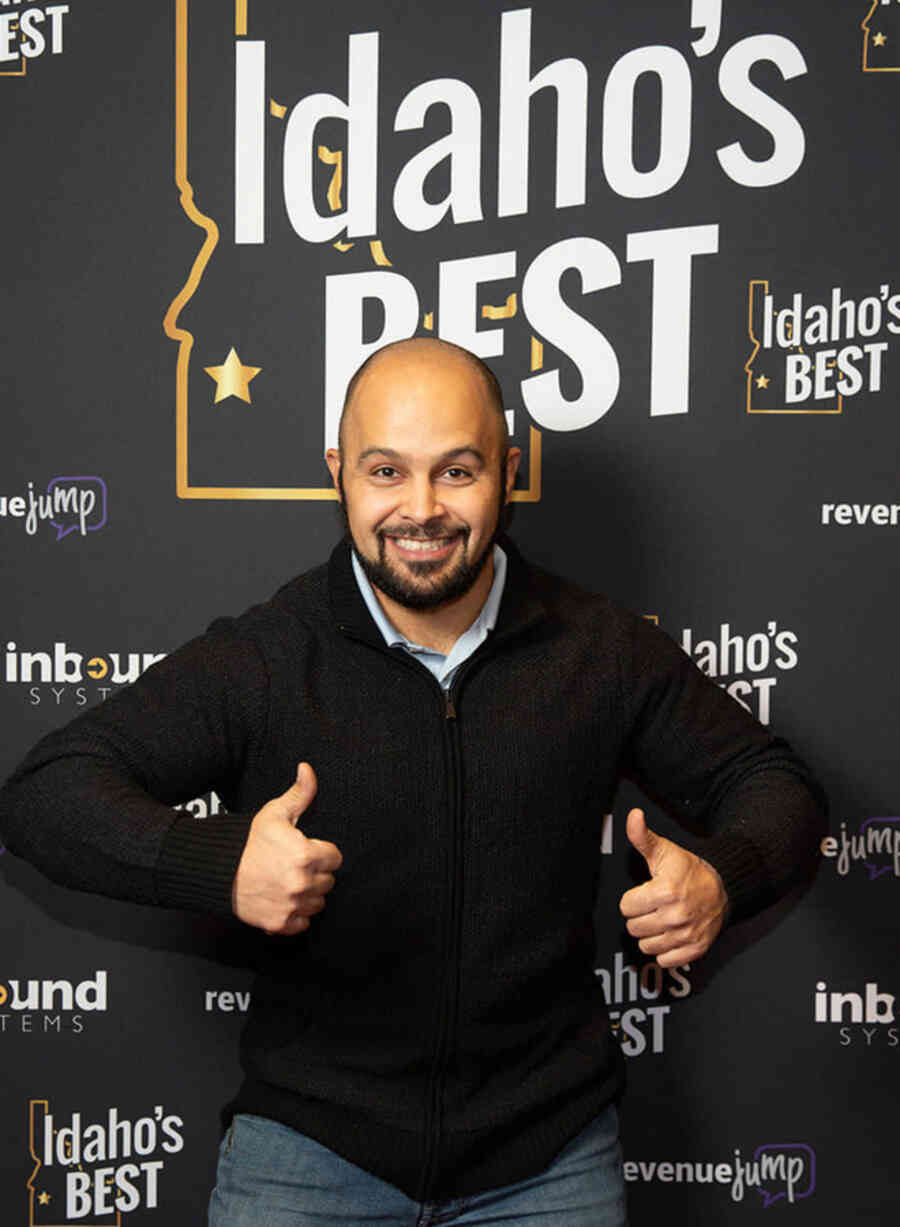 Sam was raised in Idaho with several siblings. His family instilled in him the belief that community is of paramount importance. In his early adult years, Sam chose to serve our country in the U.S Marine Corps. After military service, he continued to serve as a contractor, doing many tours overseas in support of the U.S. war efforts. During that time, getting home to his family and his community became a top priority. Once home, Sam opened his first pawn store in 2014, and through his dedication to helping people, and providing stellar service, grew his company into Idaho’s premier pawn service. Sam’s passion for pawn stems from his understanding that real community means helping one another, and that’s exactly what sets Sam’s Locker apart from other services.

For Sam, money and profit will always be prioritized well after making sure his customer’s needs are met, and they are satisfied. Now that Sam’s time in uniform is over, his new mission is to build a legacy of service to his community at home.

Sam is also very dedicated to his fellow veterans and raises money for local veteran’s non-profits. Additionally, Sam has employed (and still employs) several disabled veterans, knowing very well that sometimes veterans thrive best around other veterans. Sam’s brothers and sister in arms will always have a special place in his heart, and in his life.

So, when you come down to the shop on Fairview and see the dollar bills taped to the walls, and the charity jars stationed around the shop, know those things are symbols of Sam’s commitment to his fellow veterans and feel free to participate however you see fit. 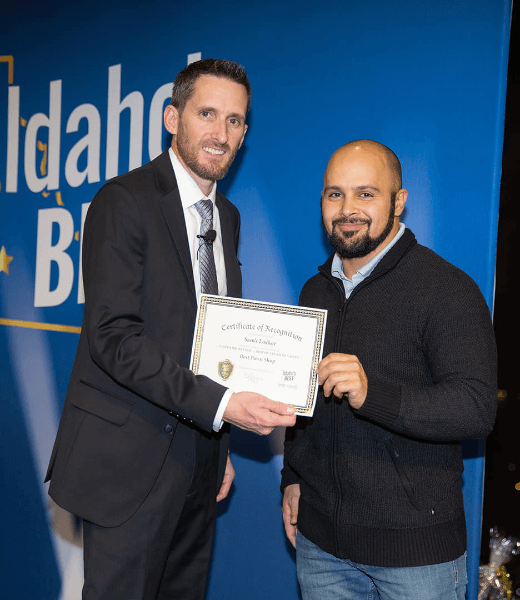 Idaho Pawn & Gold was formed in late 2014 and originally named "Sam's Locker". Sam’s desire to pawn didn’t originate from a childhood dream, or a long thought out and formulated business plan. Rather, it came from a variety of goals and desires that came together at the right time, including his persistent dream of becoming a business owner. Sometimes the stars align and things just fall in place. Hard work, and the patience to wait for the right moment made Idaho Pawn & Gold a reality.

Sam has always believed that having good intentions in your endeavors is the foundation of living a good life. We all make mistakes; some are greater than others, but how we learn from those mistakes is what shapes our future. We built Idaho Pawn & Gold to reflect this core belief with everything we do.

Although we often deal with people in difficult positions, it is beyond important to do the right thing, keeping both parties’ interests in mind. This belief is the foundation of every transaction and is demonstrated throughout our entire process. At Idaho Pawn & Gold our goal is to help people through their hardships, not make things more difficult. To that end, we offer as many options as we can to help people find solutions. Our flexibility is one of our greatest assets. We are flexible because we really care. It’s because of these principles that we’ve found a place in our great community, and it’s because of these principles that we believe Sam’s Locker is a great place for you to find the solution you are looking for. Welcome to Sam’s, how may we be of service to you?

We buy gold in Boise and offer lab quality results with our XRF Analyzer. Precious metal scans are FREE. We offer the most % on spot price (market price) in the Treasure Valley.

We buy quality diamonds in Boise, and offer free testing to authenticate your diamond. Need a certified report? We can help with that, it takes just 10 days.

You can use our FFL transfer service at all Idaho Pawn & Gold locations. If you are buying privately which we highly recommend using our FFL transfer to make sure you are protected during these private transactions.

An estate buyout service is essential a cash offer for the contents of your home. In many cases, we purchase the home as well. 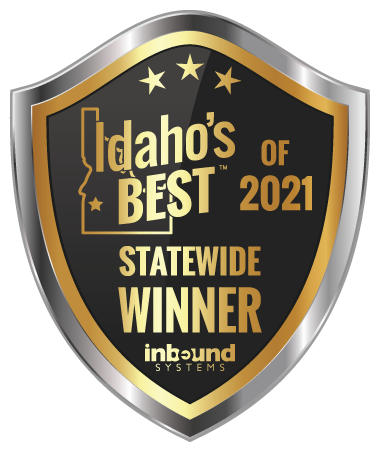 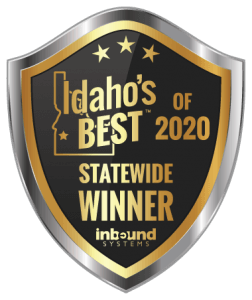